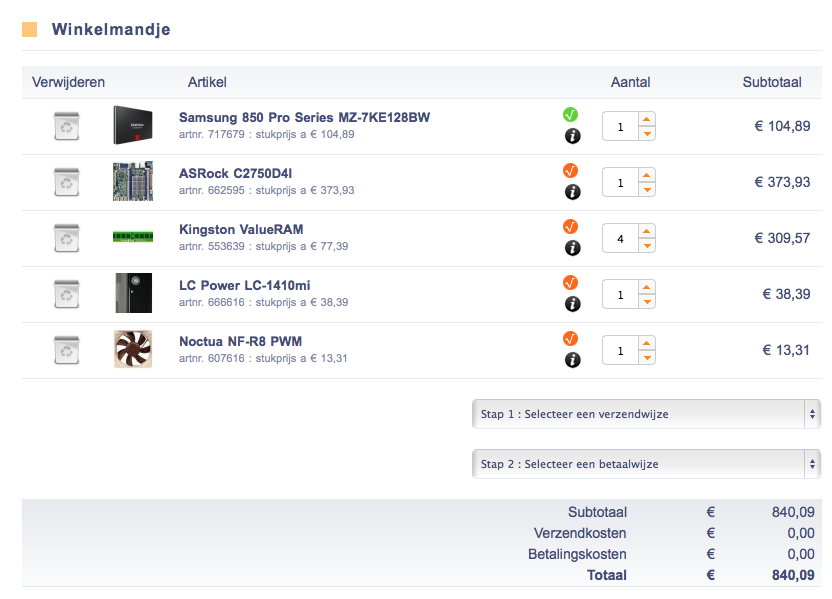 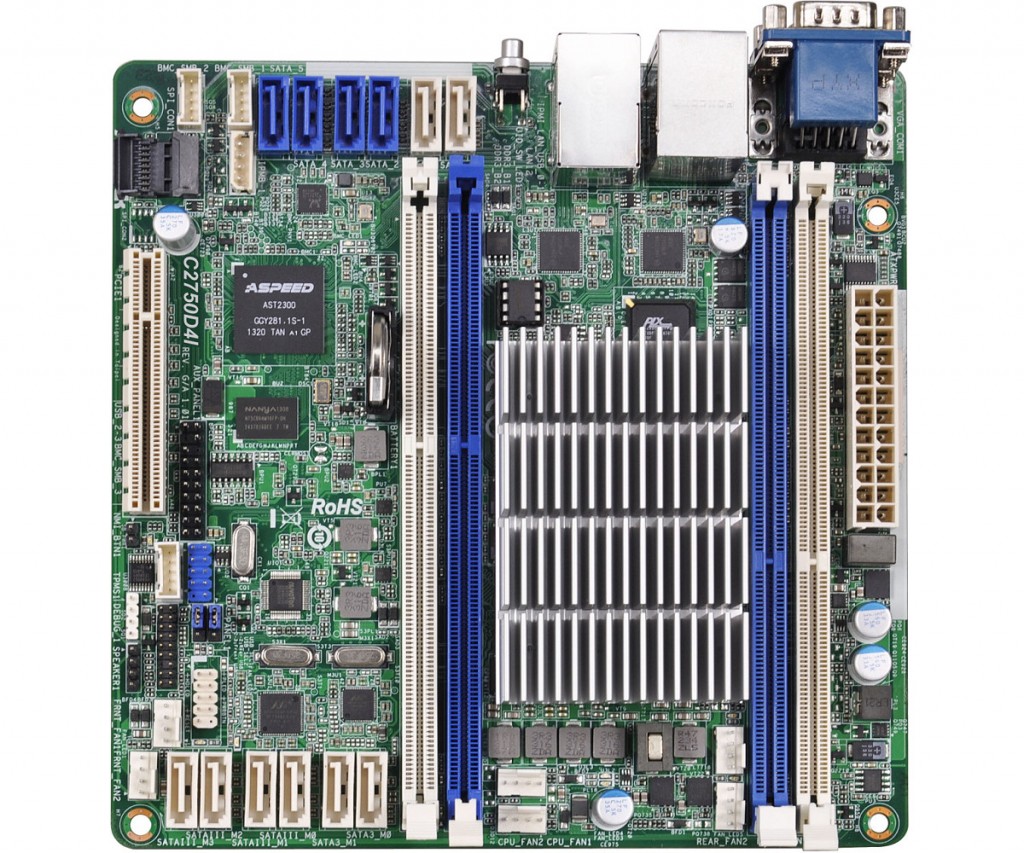 If you would like to purchase the 16GB DIMMs mentioned on this Memory QVL please contact ASRock Sales  ([email protected]) for a quote. They sell and ship these Memphis DIMMs worldwide. 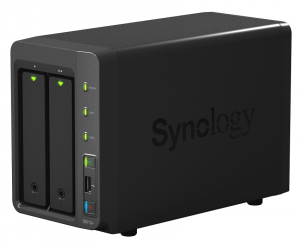 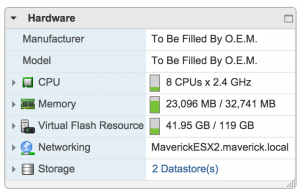 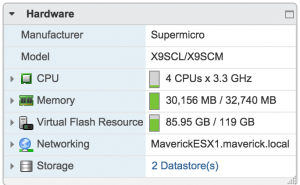 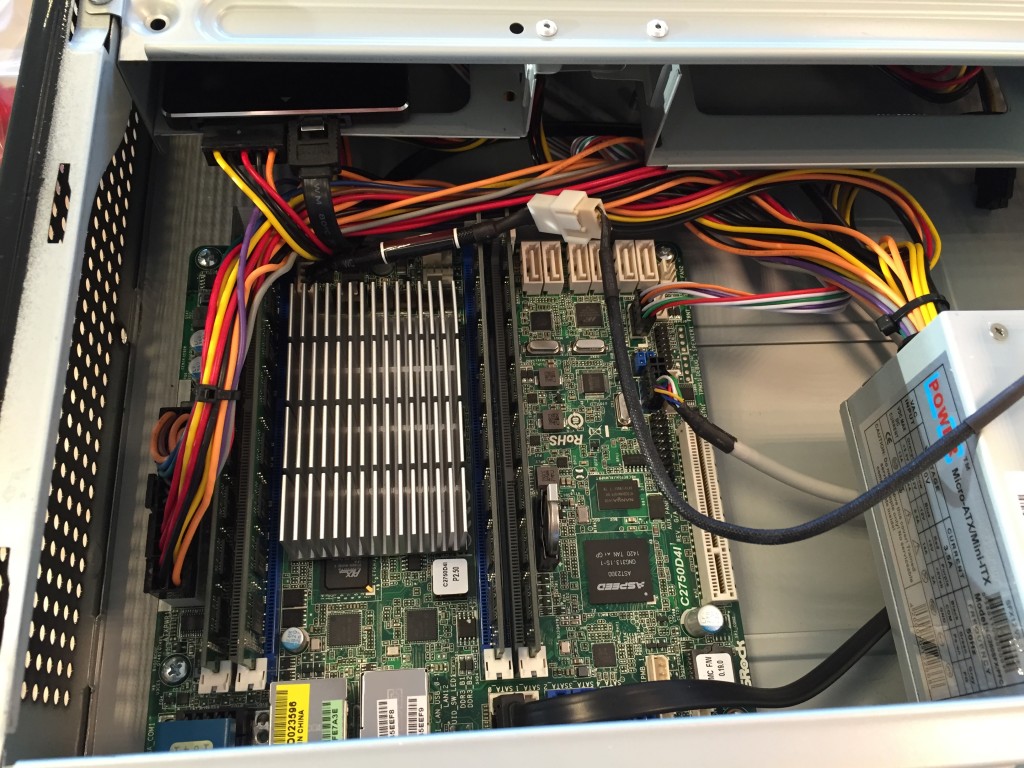 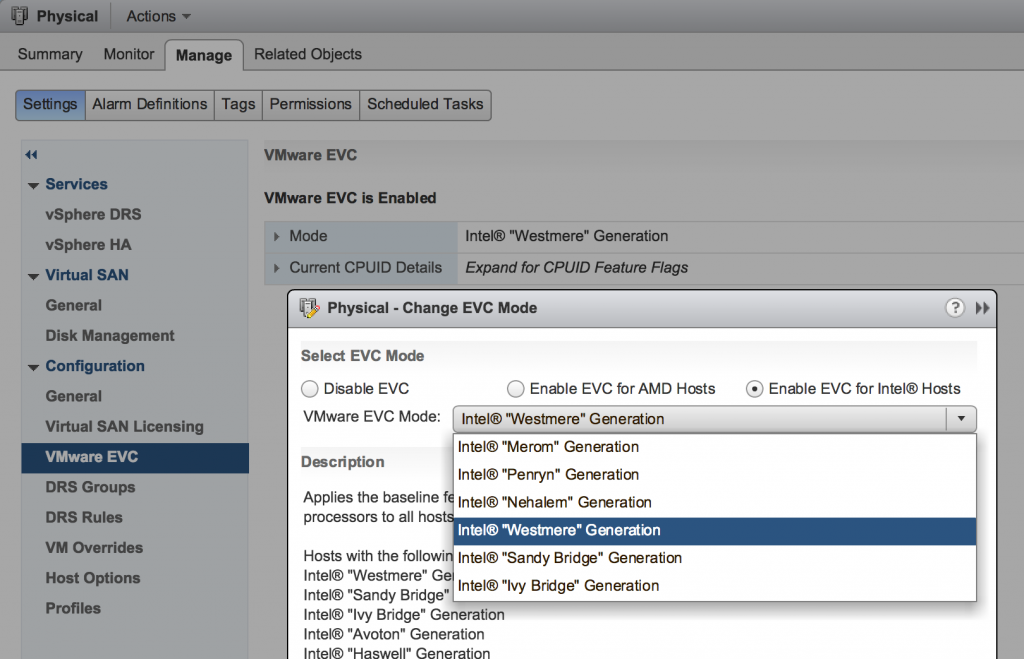 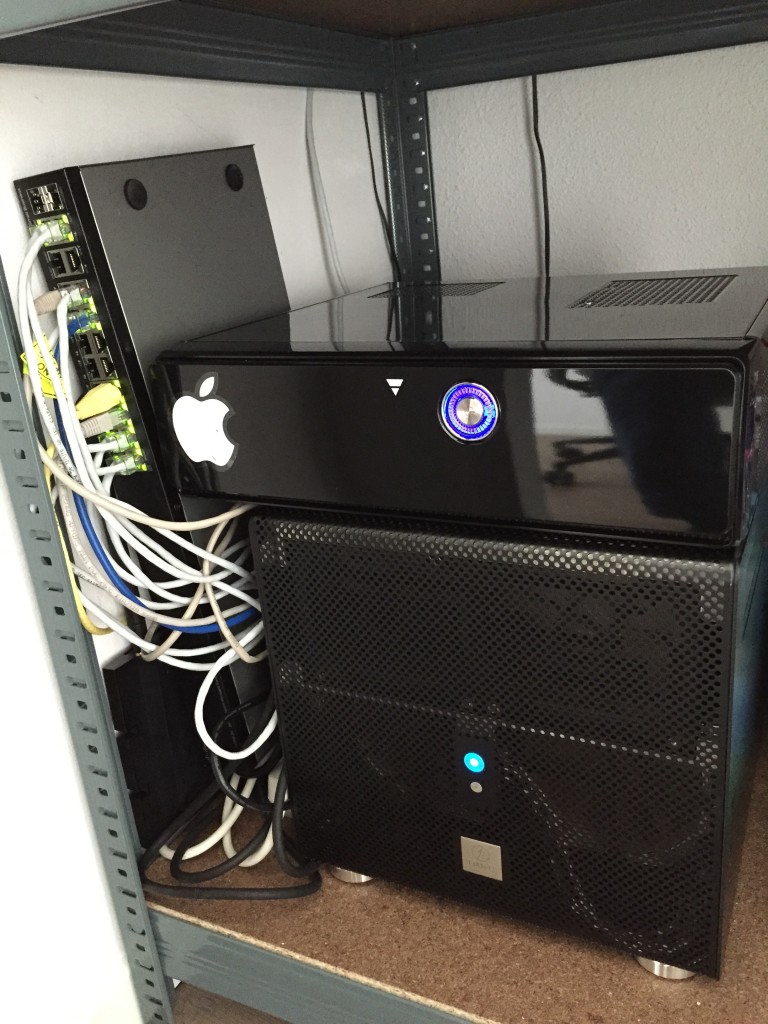